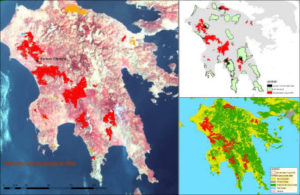 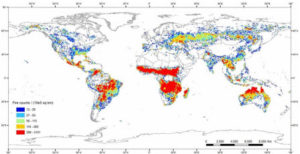 The Special Interest Group Forest Fires (FF-SIG) was created in 1995, following the initiative of several researchers studying fires in Mediterranean Europe. The group fosters interaction among scientists and managers who are interested in using remotely sensed data and techniques to improve the traditional methods of fire risk estimation, active fire monitoring, and the assessment of forest fire effects. The SIG has promoted eleven workshops and several specialised publications since its foundation, and represents one of the most active groups within EARSeL. The eleven workshops organised by the group, so far, were held in Alcalá de Henares (1995), Luso (1998), Paris (2001), Ghent (2003), Zaragoza (2005), Thessaloniki (2007), Matera (2009), Stresa (2011), Coombe Abbey  (2013), Linassol (2015) and in Chania (2017). The workshops resulted, so far, in outstanding progress made in forest fire research. Selected papers presented in the technical meetings were included in a number of special issues of scientific journals related to forest fires and remote sensing such as the International Journal of Remote Sensing, the Remote Sensing of Environment, the Journal of Geophysical Research, MDPI Remote Sensing  and the IEEE Journal of Selected Topics in Applied Earth Observations and Remote Sensing.

The Special Interest Group Forest Fires is chaired by Prof. Ioannis Gitas from the Aristotle University of Thessaloniki, Greece

A major activity of the SIG is to organise workshops. They form a basis for initiating new networks towards future co-operation in joint projects and other initiatives. 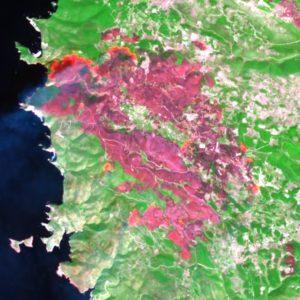 Get the latest information from SIG